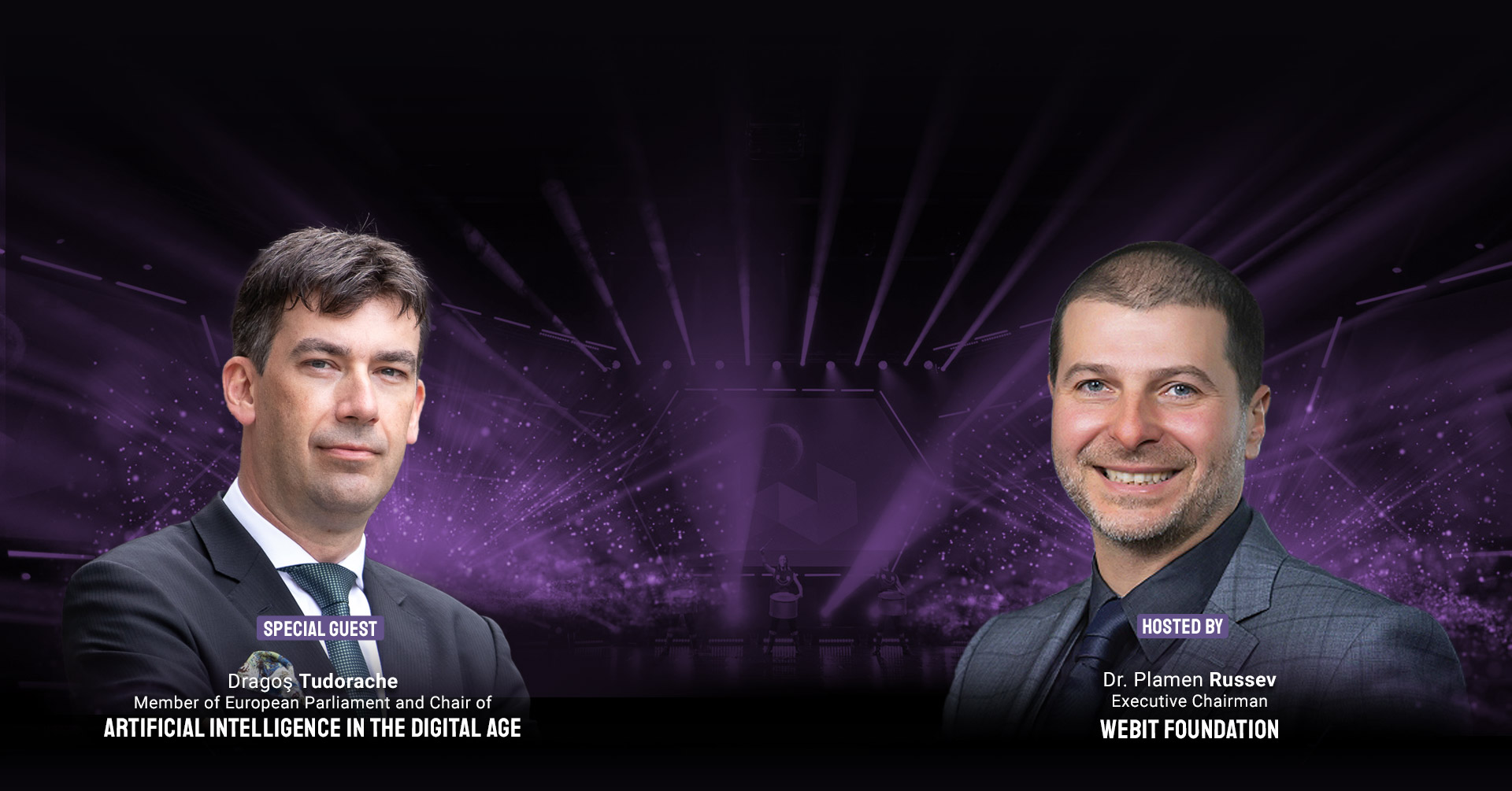 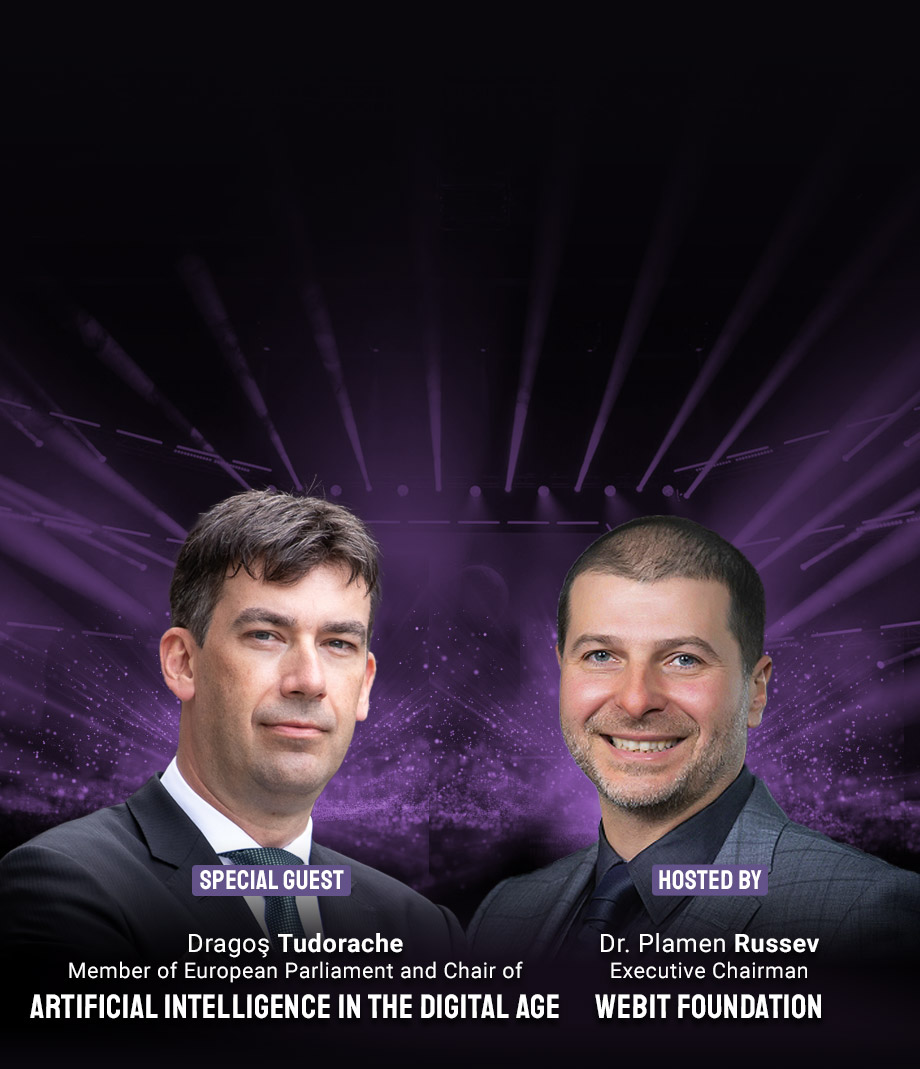 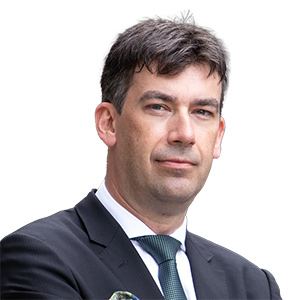 Dragos began his career in 1997 as judge at the Galati court. Between 2000 and 2005 he built and led the legal departments at the OSCE and UN missions in Kosovo. After working on justice and anticorruption at the Commission Representation in Romania, supporting the country’s EU ascension, he joined the Commission and, subsequently, qualified for leadership roles in EU institutions, managing a number of units and strategic projects such as the Schengen Information System, Visa Information System, and the establishment of eu-LISA.

During the migration crisis, he was entrusted with leading the coordination and strategy Unit in DG-Home, until he joined the Government led by Dacian Ciolos. Between 2015 and 2017, in Romania, he was Head of the Prime Minister’s Chancellery, Minister of Communications and for the Digital Society, and Minister of Interior. His current interests in the European Parliament include Artificial Intelligence and new technologies, the Republic of Moldova, internal affairs, security, and transatlantic issues. 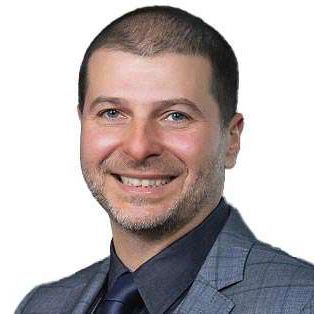 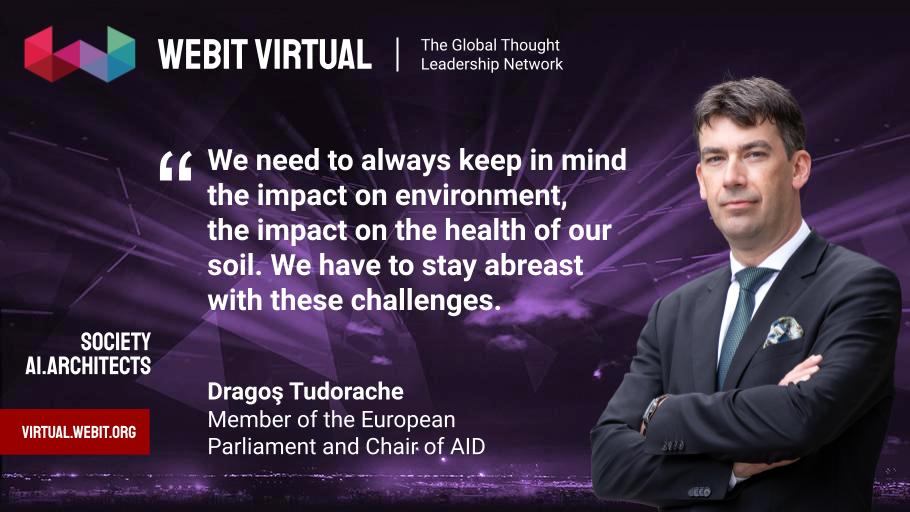