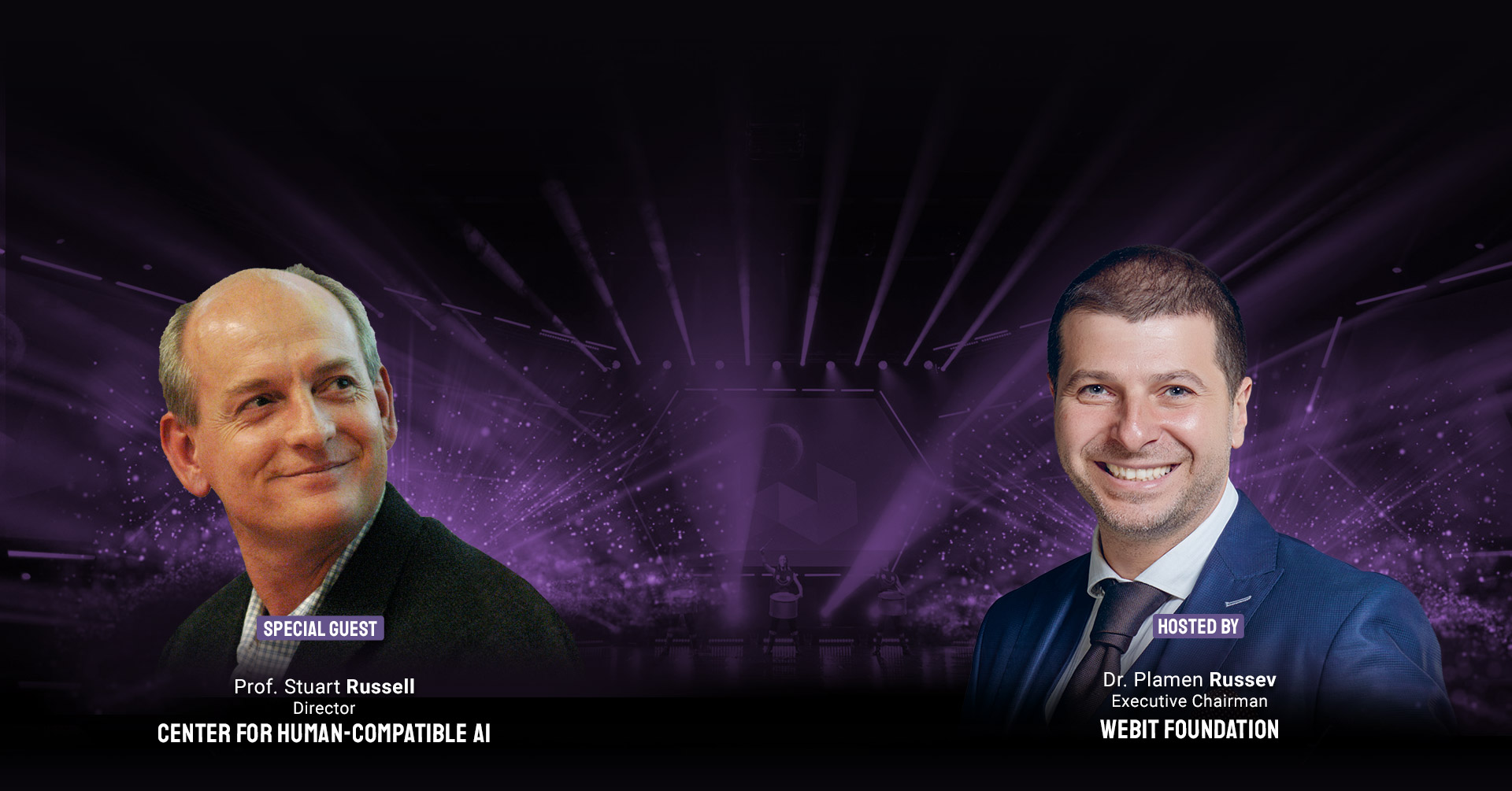 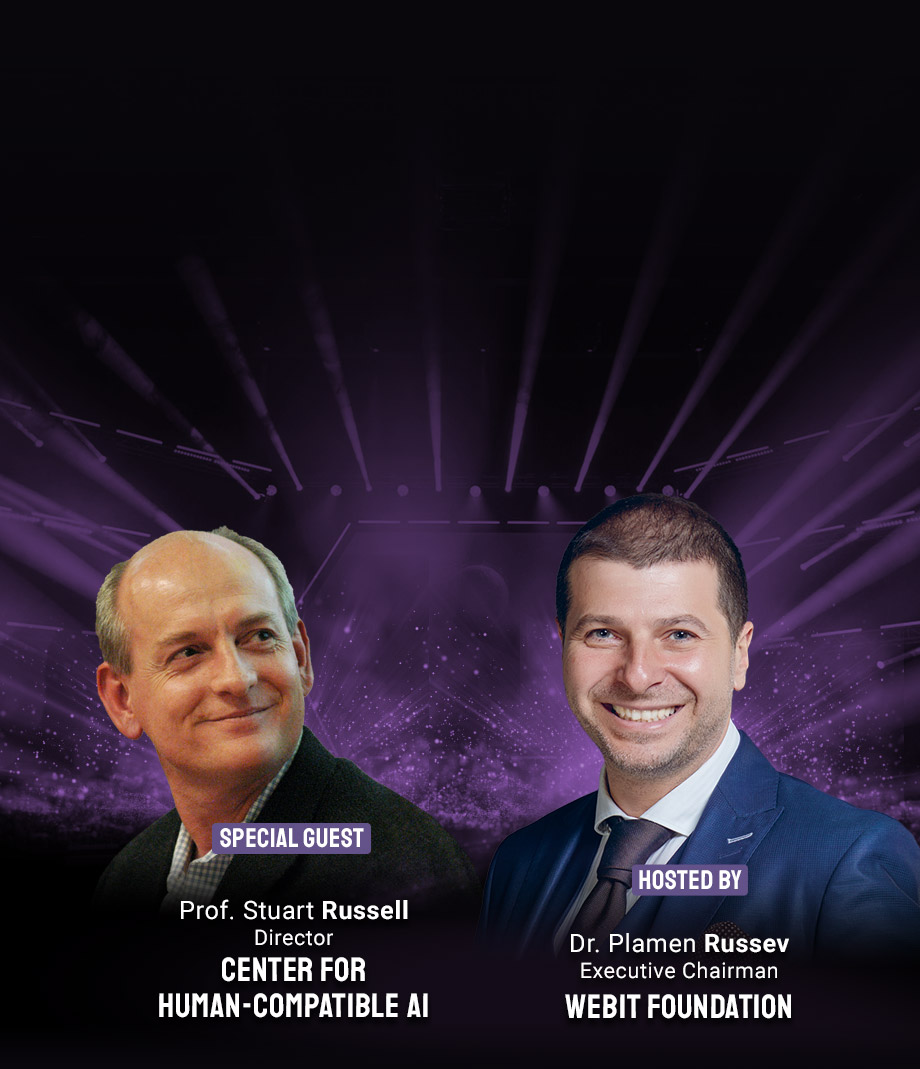 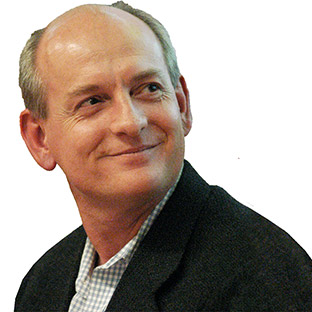 Stuart Russell is a Professor of Computer Science at the University of California at Berkeley, holder of the Smith-Zadeh Chair in Engineering, and Director of the Center for Human-Compatible AI. He is a recipient of the IJCAI Computers and Thought Award and from 2012 to 2014 held the Chaire Blaise Pascal in Paris. He is an Honorary Fellow of Wadham College, Oxford, an Andrew Carnegie Fellow, and a Fellow of the American Association for Artificial Intelligence, the Association for Computing Machinery, and the American Association for the Advancement of Science. His book Artificial Intelligence: A Modern Approach (with Peter Norvig) is the standard text in AI, used in 1500 universities in 135 countries. His research covers a wide range of topics in artificial intelligence, with an emphasis on the long-term future of artificial intelligence and its relation to humanity. He has developed a new global seismic monitoring system for the nuclear-test-ban treaty and is currently working to ban lethal autonomous weapons. 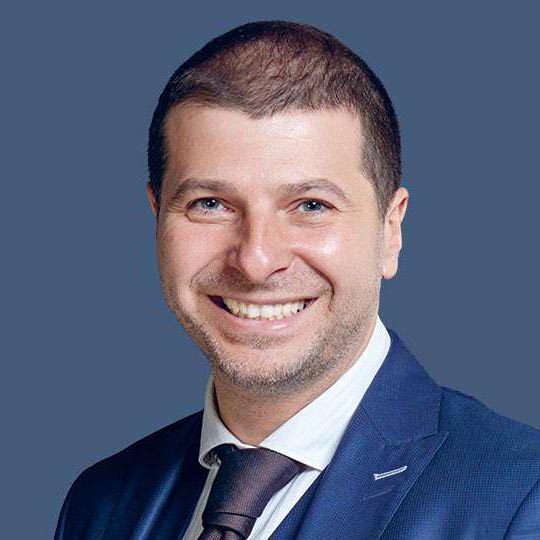 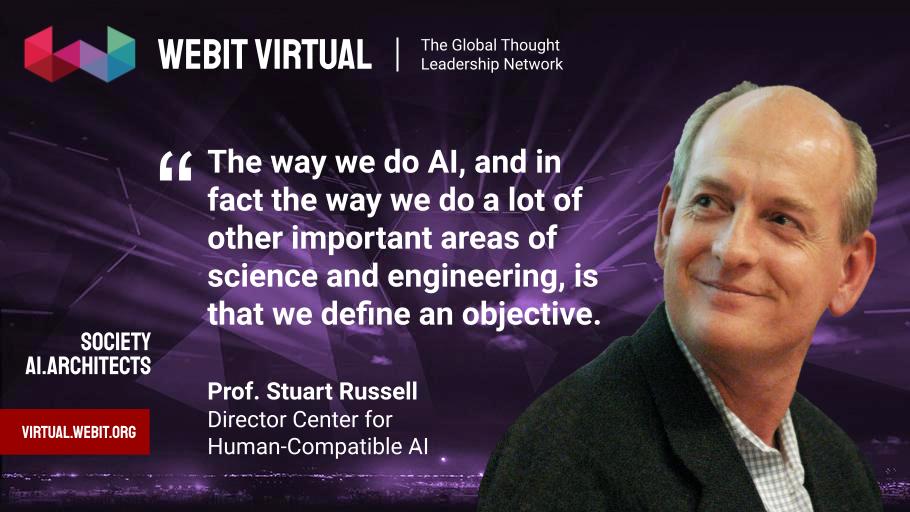 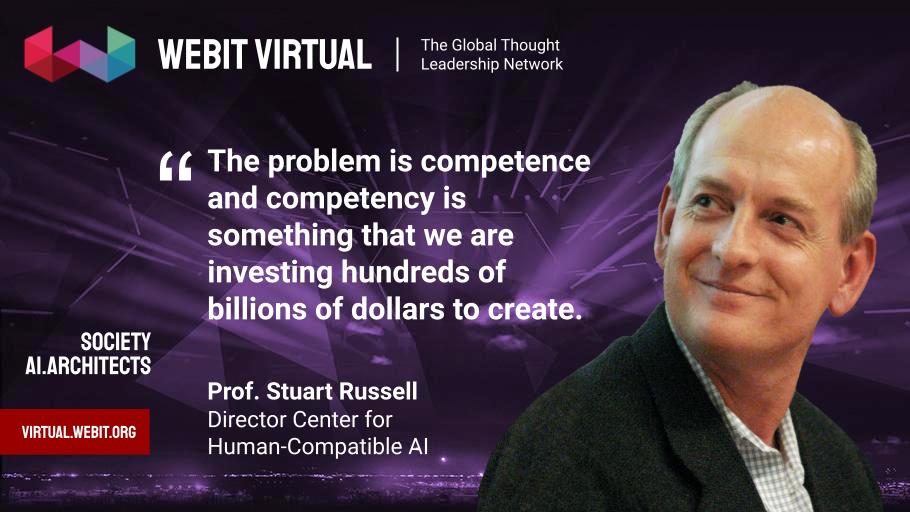 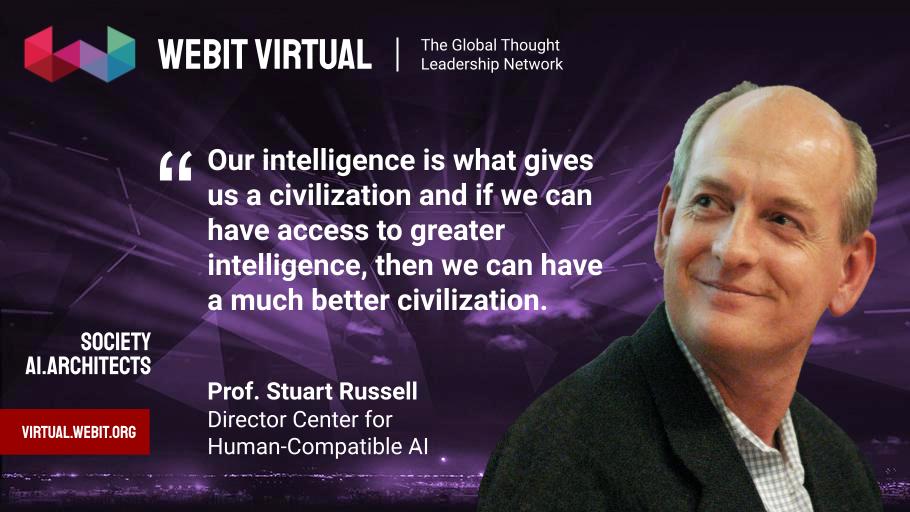 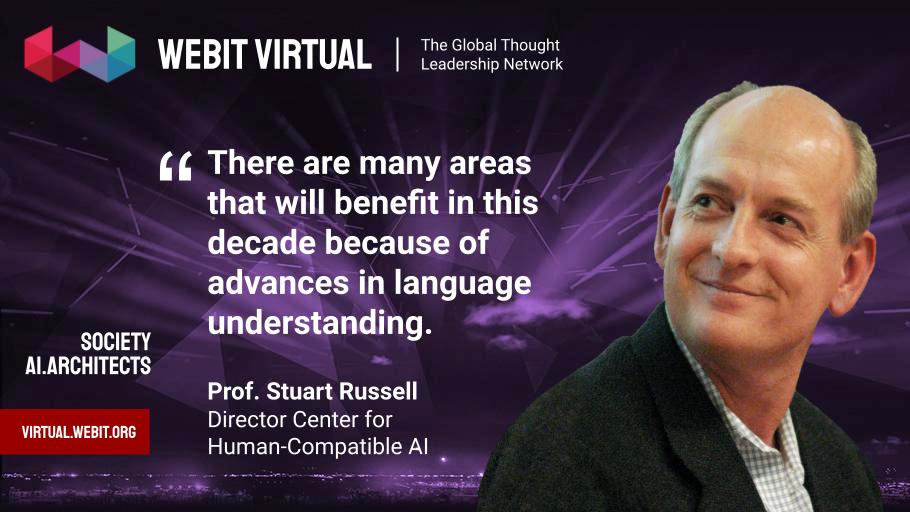 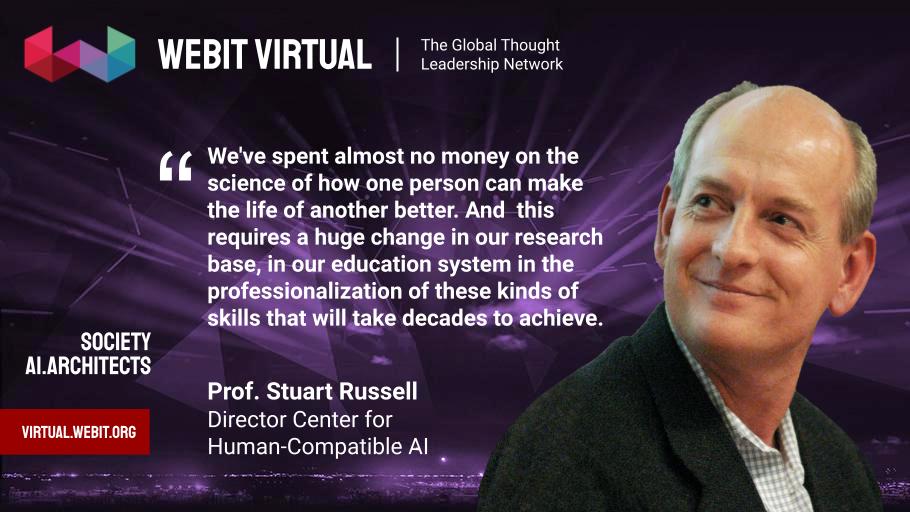